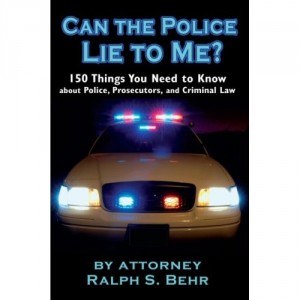 An “assault” is an intentional, unlawful threat by word or act to do violence to the person of another, coupled with an apparent ability to do so, and doing some act which creates a well-founded fear that violence is imminent.

The word assault is often confused with the word battery.  They have quite different meanings in law.

To prove the crime of Assault the state must prove: