Asset forfeiture is a civil process, not a criminal punishment. By that legal fiction, prosecutors can strip assets from anyone who is arrested. The arresting agency can seize property with the objective of taking title from its owner. The lead case on forfeiture statutes, Bennis v. Michigan, came from the United States Supreme Court in the early 1990’s. In that case, the government seized, and ultimately won title to an automobile owned by the wife of a man who used her car for a sporting event with a prostitute. Even though the wife did not know or approve of her husband using her car for a tryst with a prostitute, the car was sized and the forfeiture upheld.

Here is how it works in Fort Lauderdale (Broward County), throughout most of the other state courts, as well as in Federal criminal prosecutions. The arresting agency (for example the Fort Lauderdale Police Department) stops a car, searches the car, and arrests the driver for possession of cocaine. Because the car was the “fruit or instrumentality” of a crime a forfeiture action is filed in civil (not criminal) court. Even before the defendant’s criminal case is resolved, the car has been seized, now it is parked in a storage lot, storage fees accumulate, and civil lawyers for the City of Fort Lauderdale file a law suit naming the car as the respondent. The owner of the car, after posting an amount equal to the value of the car, and only AFTER posting the money, can respond to the lawsuit. 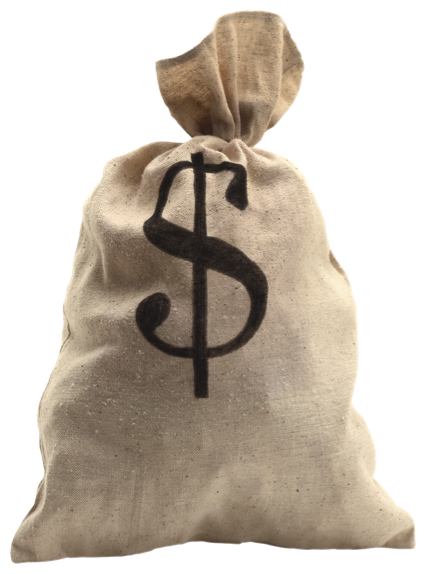 Most everyone loses his or her property before the criminal matter has been resolved. It is a big money maker for local government as well as for law firms that take a piece of the action for themselves.

Now Minnesota has adopted a new law that changes their forfeiture process a bit. The Minnesota State Legislature took a look at this and the forfeiture programs in their state and made some changes, which were long overdue. Now, in Minnesota, the government can only take property IF there is a criminal conviction. The forfeiture law in Florida, and in most states, places the burden on the property owner to prove the property was not used in or the proceeds of a criminal act. The Minnesota law shifts the burden from the owner to the state. In most states, law enforcement agencies seize property from people and then negotiate a settlement for the property to be returned.

The wizened and savvy of the criminal world have for the past twenty years chosen to rent their homes, lease their cars, rent airplanes for flying in Marijuana. Leased property is not subject to seizure. Florida law has given banks and leasing companies a free pass to lease without risk of forfeiture. The only exception, and one that is never alleged, is that the lessor had actual knowledge that the property was to be used in a crime. In my experience from practicing criminal defense in Florida and New York, this has never occurred. The abuses associated with asset forfeiture have become a major feature of this area of law. The punitive aspect has been subsumed in the mire of horror stories and bad judgment of local governments. Forfeiture has become a legal cottage industry.
Law firms bid for the asset forfeiture work in their municipality; providing free legal representation in return for sharing the bounty of seizures. The Minnesota reforms make sense. Not only does the crime have to be first proven and a conviction obtained, before the property can be forfeited, but also the burden has shifted, requiring the government to prove the property was used in a criminal undertaking. In Florida, the owner must prove a negative: that the property was not used in the commission of a crime.