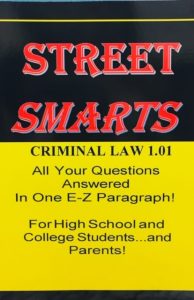 The state can prohibit entirely the use of particular drugs for which there is both a lawful and an unlawful market, and may exercise broad police powers in regulating the possession of drugs.

Controlled substances are divided into five categories, largely according to their relative potential for abuse.

It is a crime to be in possession of a controlled substance without a valid prescription.